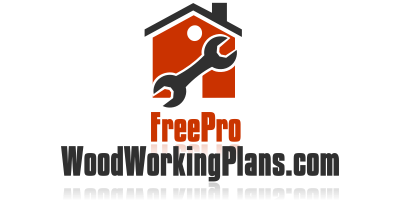 Here are your 2 free plans today. They are part of the "Home Utility" furniture collection. Take a look at them below:

This little rack is easy to build and adds simple, good-looking storage to any home. Makes a great gift, too!

This project gives beginning woodworking students the opportunity to learn a number of important, basic skills, including measuring, cutting, marking, drilling, gluing, clamping, simple joinery and hinge installation. And after you make the rack, you’ll learn how to apply stains and finishes to protect the wood and keep it looking beautiful. 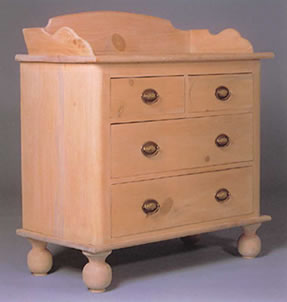 This project is one of my older plans but its a look that is still often duplicated to good effect today.

I found the original of this piece while on vacation on Jekyll Island in Georgia. It was one of a pair in a conference room at the Jekyll Island Club Hotel and was probably made during the middle of the eighteenth century. It was, as ours is, made from pine.

Before the advent of hot and cold running water, washstands like this one would have been an essential part of most early and Victorian American bedroom suites. Towels, washcloths and other linens would have been kept in the drawers while the galleried top would have been home to a large ceramic bowl and water jug.

This washstand is a faithful copy of the one I found on Jekyll Island. I've searched the books but have not been able to find anything quite like it. In other words, it seems to be unique. Try out this project by downloading the plan below: 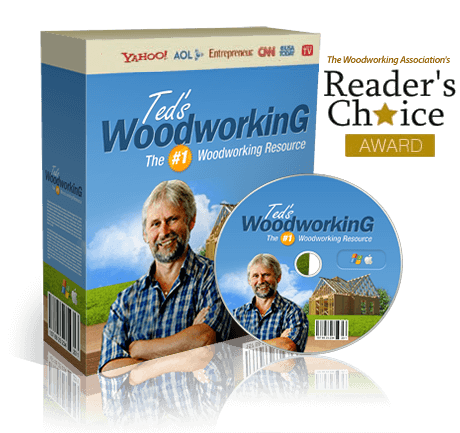 Order TedsWoodworking at the subscriber's discount of only $67

Start Your Next Project With An Archive Of Over 16,000 Plans, Videos & e-books!

Here's What You Can Expect:

Lifetime membership access - No renewals, recurring fees or other charges

PLUS These Free Bonuses:

How To Start A Woodworking Business ($27 Value) 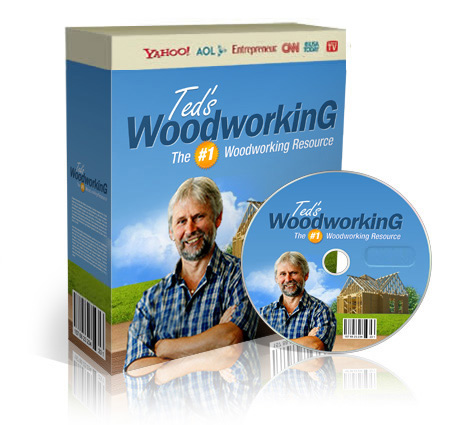 Watch The Video For Details